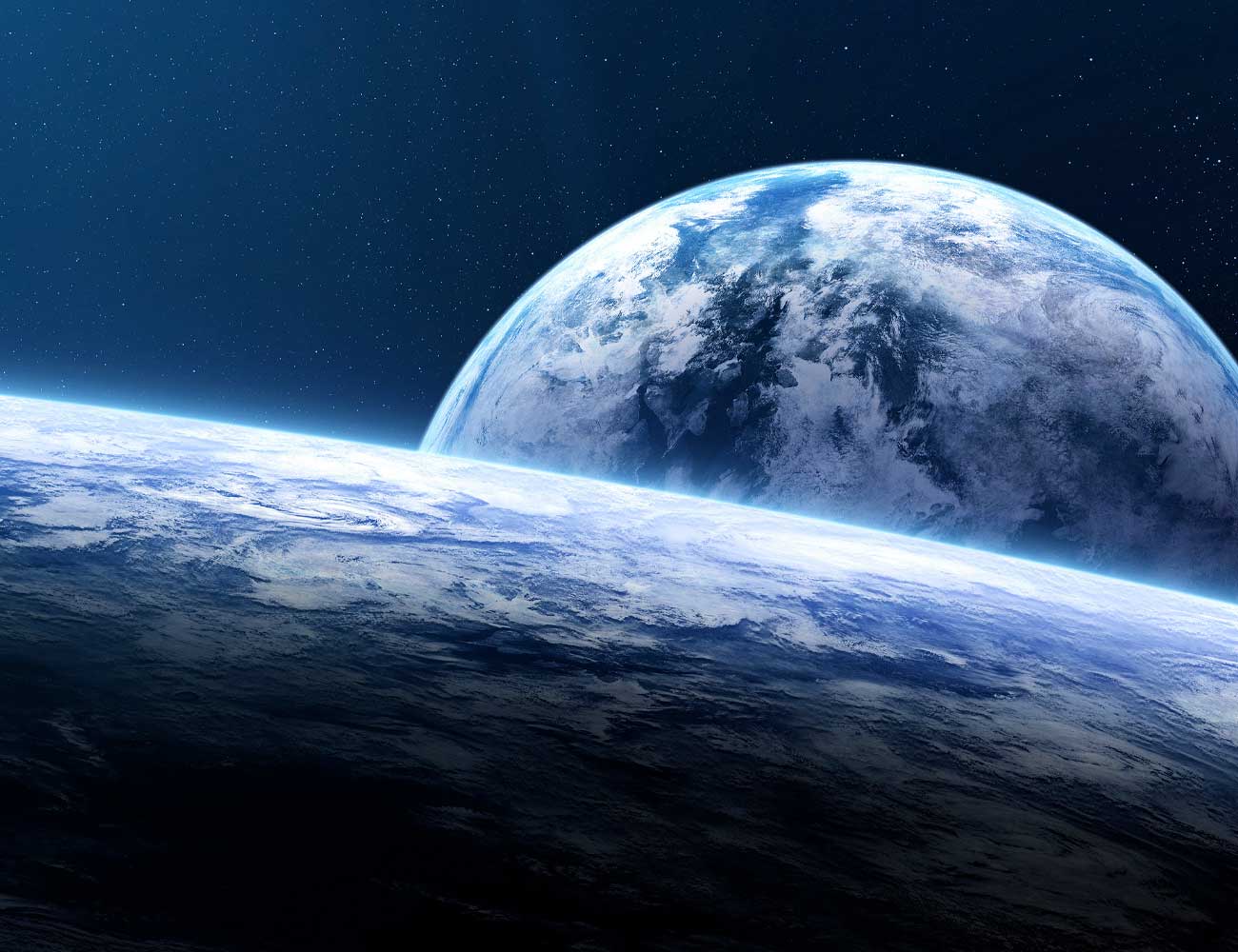 DISCLOSURE — WHAT IT MEANS

The U.S. government admits there are UAPs (objects of unknown origin) in our airspace. How does this revelation affect Americans, and others around the world?

The US Government and Military have recently published a flood of evidence that they are taking the UAP phenomenon very seriously. See the Laws, Scientific Papers, Ultra-Technology Patents and authenticated Videos recently released by the government. [see the evidence]

As a result, we are compelled to ask 3 very important questions:

Worlds Without Number is a cutting-edge discussion about the creation and nature of the universe, the life that fills it, and recent government admissions that objects in our skies may not be from here. Author James Thompson is a leading analyst in the field of UAP and entities that present themselves to humans as extraterrestrials, angels, and other beings of unknown origin.

“I credit James’ book with helping me come to terms with these subjects that are sometimes frightening, but always intriguing.”
— Ben Hansen, TV Host
UFO WITNESS on discovery+ and travel

Who controls the UAP? These are the only 3 possibilities:

Which of these provides any level of comfort?

1. If the UAP belong to America, then why do we invest trillions in outdated hardware, and why don’t we instantly disarm enemies and quell all hostility against the U.S. and our allies? Such technology would immediately transform transportation, food production, energy generation, etc. The government says they aren’t ours.

2. If they belong to another superpower, like China or Russia, they have the ability to deliver hundreds of Massive Ordnance super bombs simultaneously at major cities and strategic sites around the nation, and set them off without counter-strikes. Whichever earth superpower controls this technology immediately becomes the only superpower, and the super-economic power.

3. If they are controlled by an earth-based civilization that is unknown to us (based in underground or deep sea bases), or by an off-world alien race, then we are far inferior and at risk of domination.

U.S. Government Admits that these military videos are of actual vehicles of “unknown” origin. Watch:

In 2004, David Fravor, then a Lt. Commander and aviator in the U.S. Navy, saw something in the skies he’d never seen before. He wasn’t sure what it was, but he decided to follow it in his F/A-18 Super Hornet.

The United States Navy has released three ‘UFO’ videos captured by Navy fighter jets. The videos, which were declassified through the Freedom of Information Act were labeled FLIR, GOFAST and GIMBAL.

The Pentagon is expected to release a report on UFO sightings in June 2021. Former director of the Advanced Aerospace Threat Identification Program (AATIP) Luis Elizondo joins ‘Fox & Friends’ with insight. 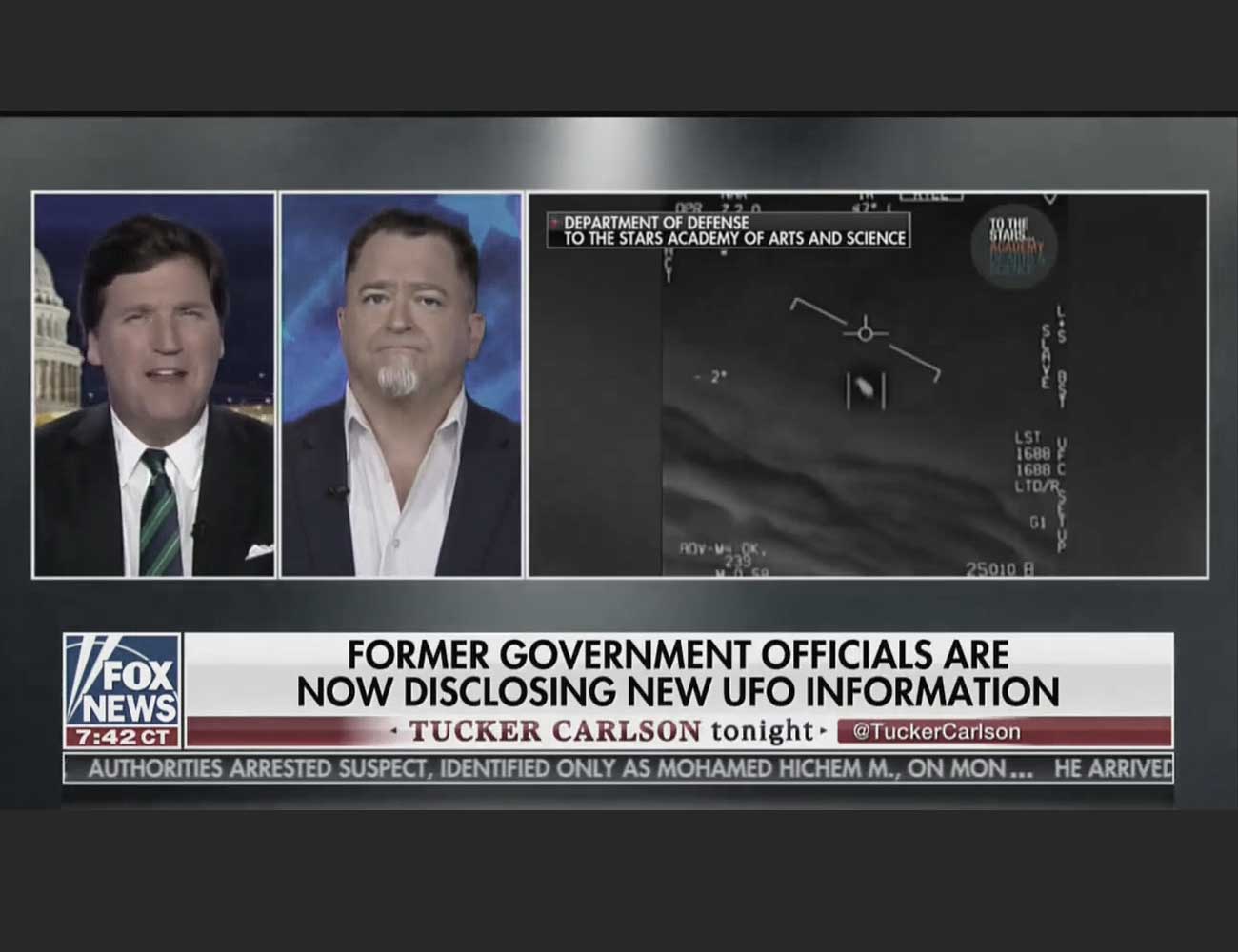 “We’ve spent some time reporting on this story—we should have spent a lot more time, because this could be the most consequential thing to happen to this country, to this world, maybe ever.”

How Did This Recent Cascade of Disclosure Begin?

It began with Christopher Mellon, Deputy Assistant Secretary of Defense for Intelligence for Presidents Bush and Clinton, and who served on the staff of the Senate Intelligence Committee, leaking the declassified “Tic Tac” and “Gimbal” videos to the New York Times. The New York Times published the following article by Helene Cooper, Ralph Blumenthal and Leslie Kean on December 17, 2017, revealing that the U.S. government has an active UFO program and is spending millions to understand UAP.

WASHINGTON — In the $600 billion annual Defense Department budgets, the $22 million spent on the Advanced Aerospace Threat Identification Program was almost impossible to find.

Which was how the Pentagon wanted it.

For years, the program investigated reports of unidentified flying objects, according to Defense Department officials, interviews with program participants and records obtained by The New York Times. It was run by a military intelligence official, Luis Elizondo, on the fifth floor of the Pentagon’s C Ring, deep within the building’s maze. . . .

WORLDS WITHOUT NUMBER — The Book

Author James Thompson discusses many of the possibilities in his book, Worlds Without Number, and analyses the phenomenon from every viewpoint—religion, science, ancient aliens, demonic, etc. Although he writes primarily to a religious audience, and provides a deep dive into the phenomenon from the viewpoint of members of The Church, the information and analysis in this book goes far beyond that provided in any other work, and is provocative and insightful from anyone’s perspective, discussing aspects of these phenomena that many have never contemplated.

How does the New Reality change things? Let's talk about it. Discussions